We picked up our I'Zak shortly after Ceddie's death from French breeder friends as his actual puppy buyers did not want him when a heart murmur had been detected in him. There now was this little guy who needed a loving home and there was I heartbroken after the death of my soul dog and so we found each other, he is my heart dog. I'Zak is our only Corgi with a complete tail, which he happily wears high above his back when excited, these are the genes of the Spitz ancestors who come to the fore. I'Zak can not be shown and may not be used in breeding because it was born with a VSD (ventricular septal defect), a hole in the septum between the great chambers of the heart. Unfortunately, our hopes for a heart surgery to close the hole have not been fulfilled because he was declared inoperable after many examinations and so we enjoy every day with him, because every day is the first day of the rest of his life. He was neutered chemically before Mathilda arrival , since surgical castration under general anesthesia would be too great a risk for his sick heart, to prevent an unwanted mating, as this type of heart defect can be hereditary.

He is a bit spoiled and sometimes creative in his behavior, which we owe to his special status as the "sick child" of the family, according to the cardiologist who made the first heart ultrasound and diagnosed him with the VSD , he would not live to celebrate his first birthday when he would not have surgery. With much love and moderate stress, a watchful eye on his weight and regular medical checks, we are approaching his 6th birthday and hope for many more with this special boy. 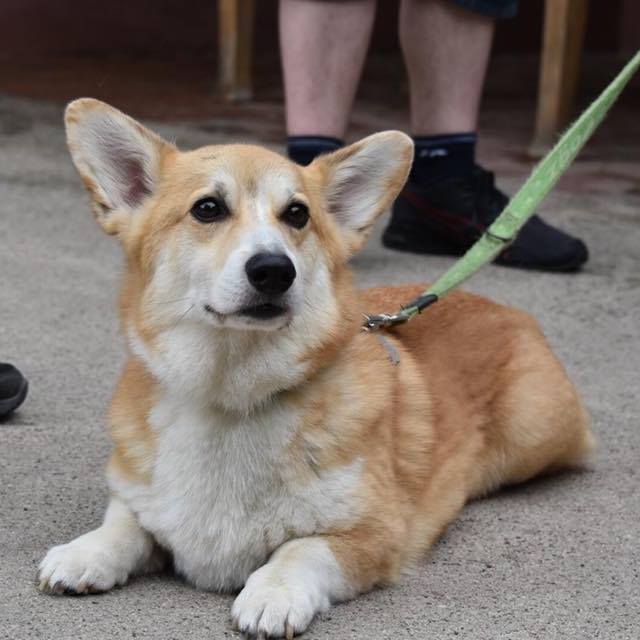